The forests of São Tomé and Príncipe Islands in the Gulf of Guinea host several species of unique snails and slugs. Among these we can find a unique giant, the Obô Giant Snail Archachatina bicarinata. This species is culturally significant for people, with a long history of harvesting for food and use in traditional medicine. Once locally abundant, it has experienced a severe ongoing decline in both islands during the last decades. The species is affected by several threats, such as overharvesting, forest degradation, the introduction on the islands of the invasive West African giant land snail Archachatina marginata and the occurrence of a disease that seems to affect populations both in the wild and in captivity. 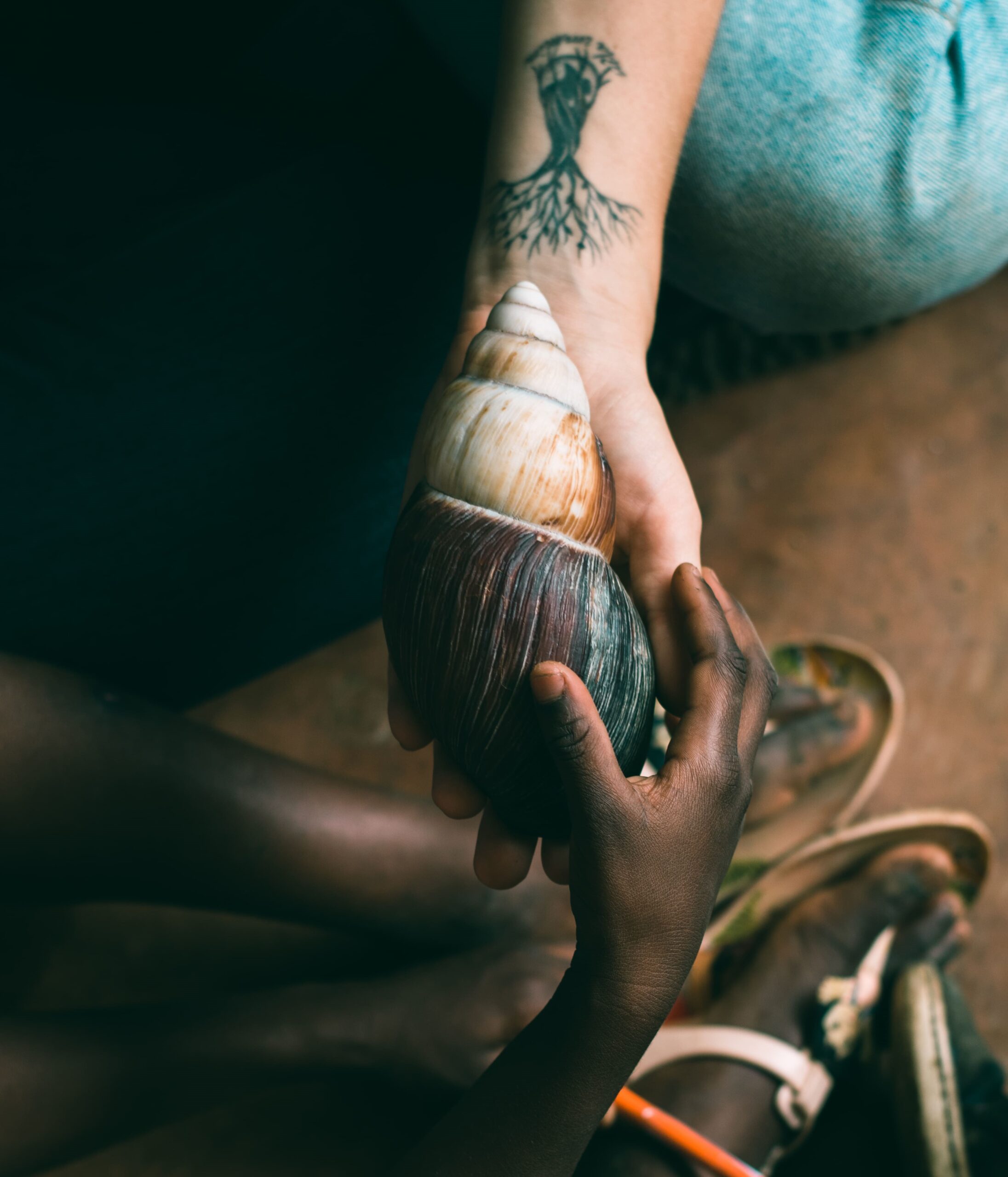 Compared to other species from the same family, this snail has a very slow growing rate and produce massive eggs (the size of an olive!). It lives in the Obô, the native forest of the islands where other curious species are exclusively occurring too, such as the rare Columna spp. or the tiny Thomea newtoni and Thyrophorella thomensis. In the forest the snails mostly help recycling nutrients by feeding on decomposing organic material and their shells provide calcium to other snails or to predators. 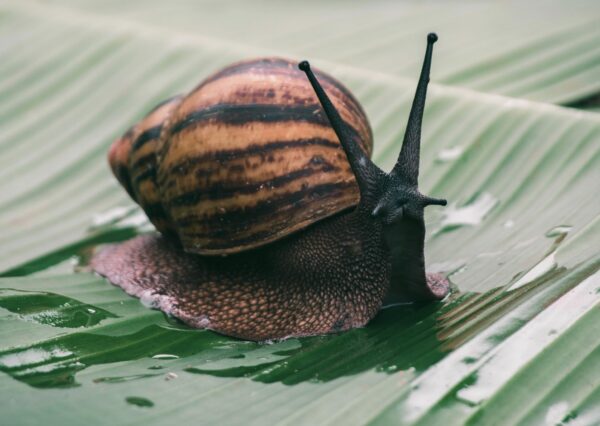 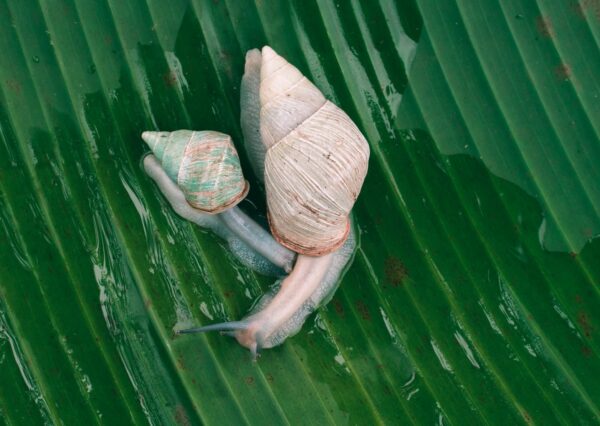 To act for the conservation of the Obô Giant Snail and other species, we recently built a small Centre to study the ecology of the species and raise awareness among local and international audiences, we performed workshops to produce the “Obô Giant Snail Species Action Plan 2021-2025” and to update its IUCN Red List Conservation status (in collaboration with Fundação Príncipe). The information on the conservation status of the other species of endemic land snails and slugs is very scarce, but through recent research we are making progress! 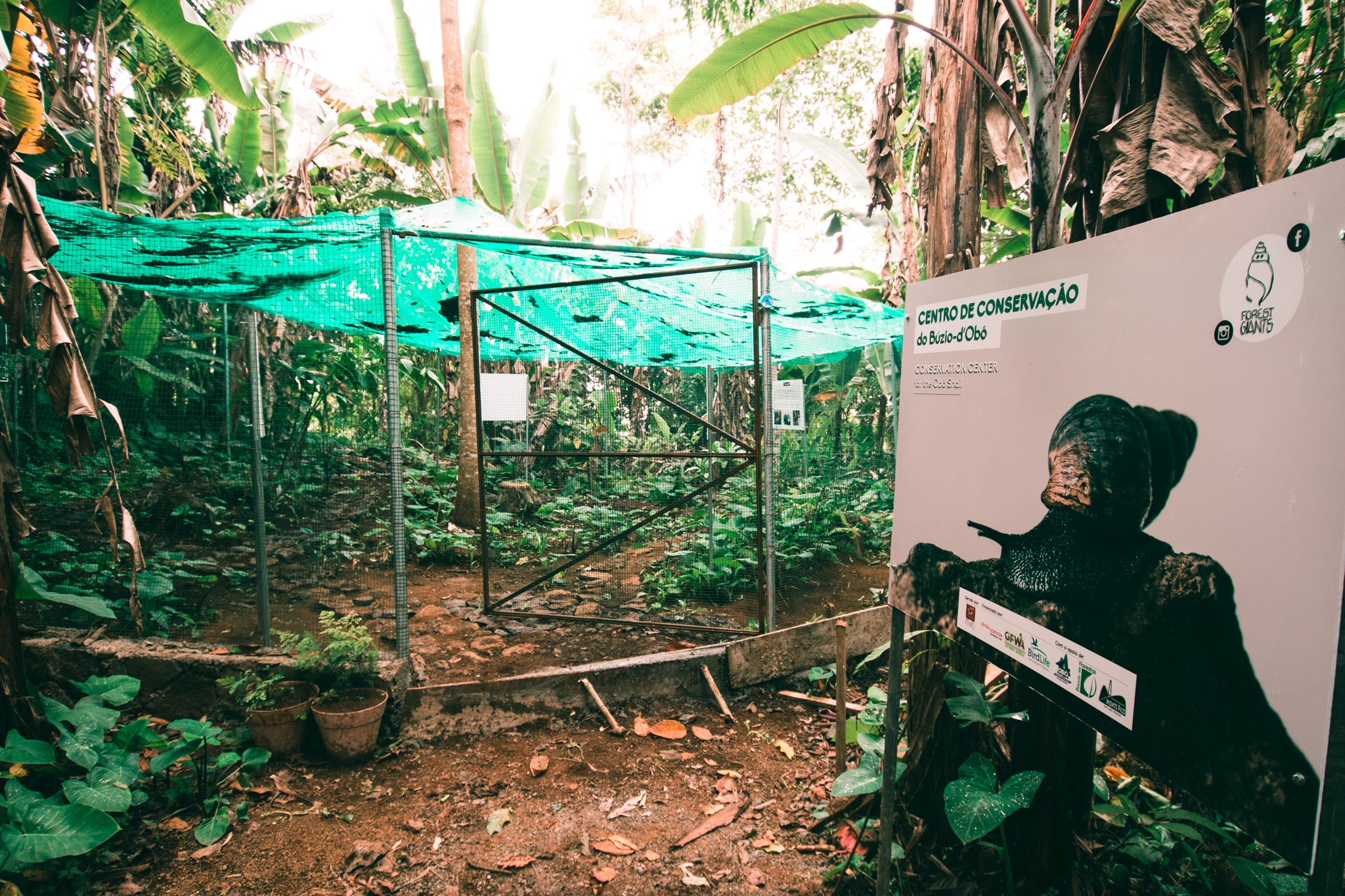 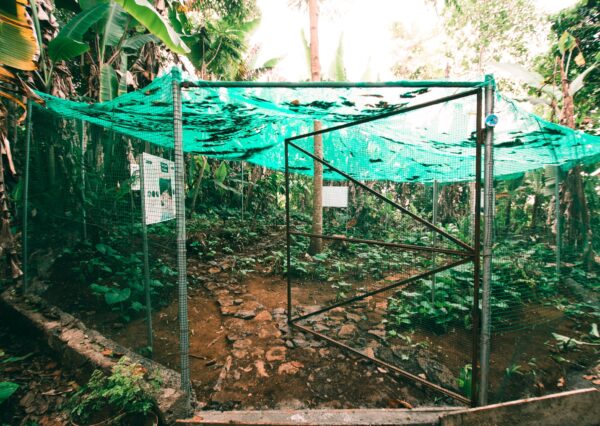 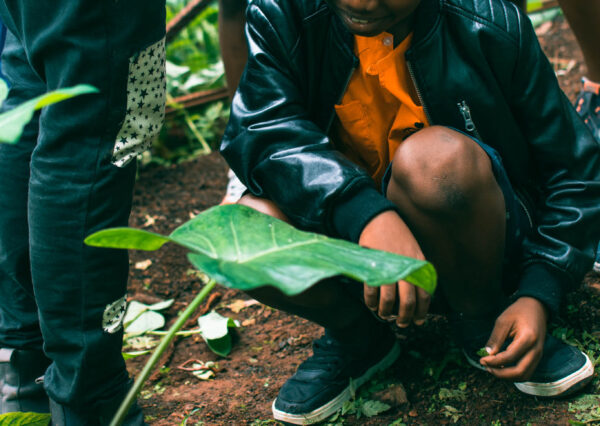 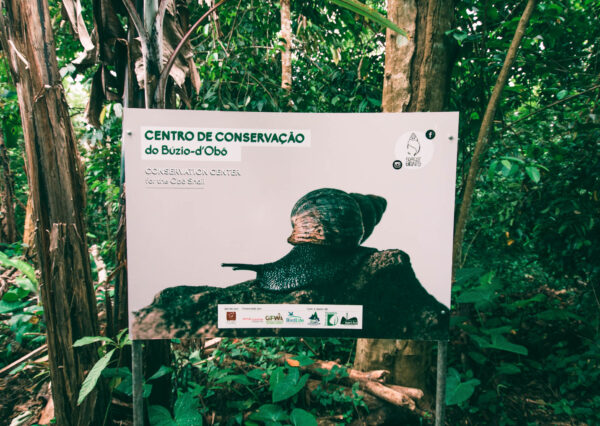 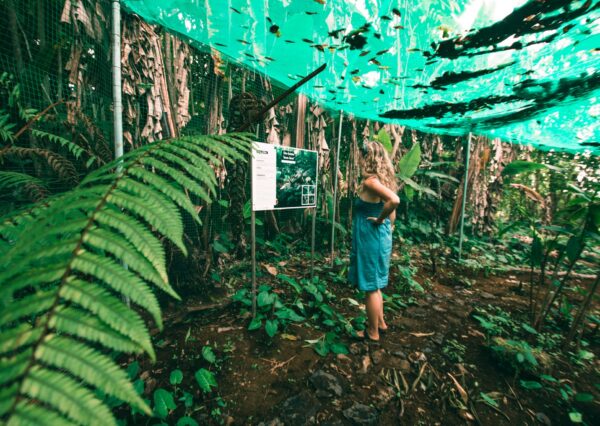 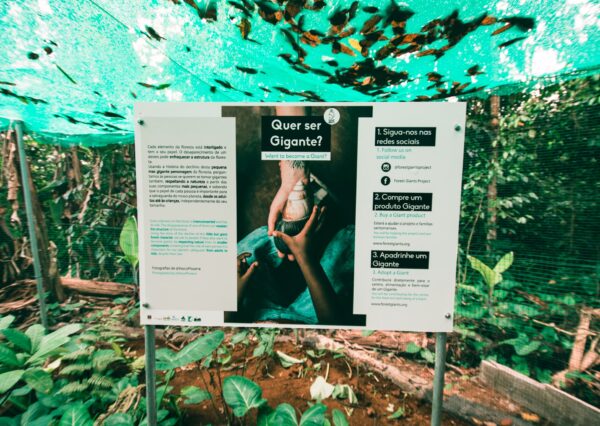